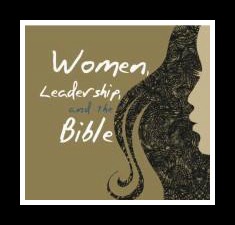 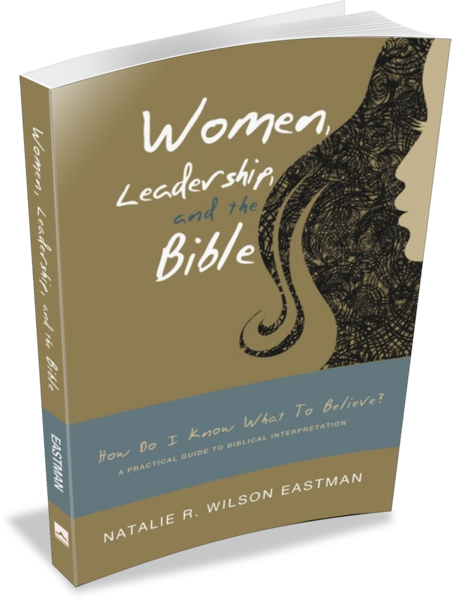 In this video, Dr. Eastman invites you to a step-by-step video series in which you can walk through the entire interpretive process presented in the book, Women, Leadership, and the Bible.
On completion, you will know how to find answers—biblically and theologically—to your toughest life questions.
To participate in the video series, you must register via the linked button below the video screen.
Registration is free.
Register for the Video Series
Buy the Book
Coaching Program Info

Is this for women only?

No. A method for studying and interpreting the Bible deeply and effectively would obviously benefit either men or women. In fact, Dr. Eastman reports that many times during her research, while she was seeking a book contract, and simply in talking with people about the project, men would say to her, “Hey, I need that, too! Lots of men need that! What about us?”

However, in general, Dr. Eastman speaks in both the book and throughout the video series as though she is speaking to a woman (or a group of women). This means that sometimes she uses “girlfriend talk” or “female” images, examples, and metaphors. But the content of the method is equally applicable, and hopefully helpful, to either males or females.

That said, we believe that men who choose to participate will find that the “girlfriend language” is not over the top and that they will benefit greatly from learning the process.

If I register, what exactly am I registering for?

If you do not wish to upgrade, do nothing. You will be automatically enrolled in the Complimentary Level of the BB! program, which will still give you full access to the WLB Method Video Series and many other helpful, members-only resources.

We hope this program blesses and helps you in your spiritual – and biblical – growth!

If I register, will I get a bunch of ads and spam?

That said, the site itself will eventually be “monetized” for relevant ads and opportunities that will potentially benefit our site readers and members. But our commitment is that these will be in no way a bother or nuisance. Why? Because we don’t like that, either. But we will never sell or rent your email address or other personal information without notifying you – as some are in the habit of doing – and intend to earn and maintain the trust you’ve placed in us on a constant basis.

Unauthorized use and/or duplication of this material without express written permission from this blog’s author and/or owner is strictly prohibited. Excerpts and links may be used, provided that full and clear credit is given to Natalie R. Wilson Eastman and this blog with appropriate and specific direction to the original content.