Comparing the Gospels as a Tool for Deeper Understanding

I once attended a church where the minister was known for his practice of reading all the way through the Bible every month. His discipline for being so “in the Word” is admirable. Yet, possibly influenced by this practice, his public teaching seemed to reflect a perspective of the Bible as one long book written all at once by a single author. He rarely mentioned the characteristics of a specific genre included within the Bible collection (like prophecy or poetry) or individual styles and word choices peculiar to different authors or key themes distinctive of each of the Bible’s 66 works of literature.

Don’t get me wrong, he is a man of great faith in God, and his life reflects the character of Jesus in many ways. He missed a great deal of the richness of biblical literature reading it this way, however, and likely sometimes misconstrued some of its teachings.

Each book of the Bible should be understood as part of the larger collection of spiritual works, but only after we understand it as an independent work of sacred literature. Sometimes we get this intuitively with other Bible books, but because the Gospels all report the life and ministry of Jesus, we might find it easier to ignore their individuality. In books like The Daily Bible and in pulpits every Sunday all over the world, well-meaning Christians harmonize all the Gospel narratives and teachings, as if scripture contained one consistent version of events regarding Jesus.

Many of us are more comfortable with this treatment of the Gospels than we are in acknowledging the conflicting versions of the crucifixion story and the ways identical teachings are placed in different contexts across the Gospels. Sometimes, I’ve seen people scratch their heads about these conflicts and suggest, “Maybe it’s like different witnesses today all describing the same car accident. They all tell what they saw from different angles.”

Well, sort of … but not exactly. The Gospels are works of spiritual truth. They were not written in the style of modern Western biographies, which try to report factual details of events and settings and verbatim statements made by the subject and those who knew the subject. The Gospels themselves do not include an explanation for their style, but Bible scholars who spend whole careers studying these works are able to make some inferences, like the following:

Regardless of the order in which they were written and who got what information from whom, when we study each Gospel independently, we can see that each writer chose which stories and teachings to include, in what order to include them, and what context to place them in most likely because they had different points they wanted to make about Jesus and the new kingdom he ushered in.

Luke is my current favorite Gospel exactly for this reason. Here are a few reasons why:

I have some Christian friends who were confused about the interchangeability of the terms disciple and apostle. I had been mushing the Gospels all together for 50 years, so I didn’t understand the source of their confusion. I thought it was clear that apostles were disciples but not the only disciples.

I recently realized, however, that in three of the Gospels (Matthew, Mark, and John) disciples is used almost exclusively to refer to the Twelve. Only Luke, in his Gospel and in his sequel Acts, refers to all the people who followed Jesus as disciples, including the Twelve.

Luke reveals some other unique information that I find especially exciting. The groups of disciples following Jesus included many women (Luke 8:1-3). He tells us this fairly early on and then reminds us of their presence again as they witnessed the crucifixion (Luke 23:49) and burial of Jesus (Luke 23:55-56), then at empty tomb, where they were met by two men in gleaming clothes (Luke 24:1-8). When the men spoke to them they said, “Remember how [Jesus] told you…” (Luke 24:6-8) – another affirmation that the women had been around throughout Jesus’ ministry.

Luke, as a whole, includes by far more passages dealing with women, and 23 of those passages are unique to his Gospel. Some scholars speculate that the reason some of the women are mentioned by name in Luke 8 and again in Luke 24 is because one or more of them were eyewitness sources for Luke. That makes an interesting explanation of Luke’s greater inclusion of women. At the very least he was particularly aware of the strong presence of women in his early church reading audience—including some powerful women as noted in Acts.

Luke also seems to use his stories of women and other marginalized people to emphasize that the God was not interested in relating to people through the Jewish systems of purity and ritual cleanliness related to the Temple.

As you can infer from some of my statements, comparing across Gospels does have value in clarifying what one writer chose to omit or say differently or contextualize differently. Comparison of the Gospels then becomes a tool for highlighting differences rather than covering them over.

I encourage you to try this method of studying the Bible, especially the Gospels. You’ll find some rich treasures of insight about God, and maybe even more clarity around his stance regarding women. 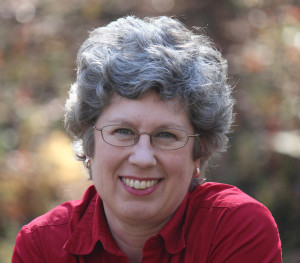 Lynn Bell is the author of the women’s Bible study, The Gentle Savior: Seeing Jesus through the Eyes of the Women Who Met Him. She lives in Charlottesville, Virginia, works in communications with the University of Virginia, and enjoys spending time with her twentysomething daughters whenever they are available. She is the chair of the board of directors of Love in the Name of Christ in Charlottesville and volunteers monthly as a hotline volunteer for the Shelter for Help in Emergency, which serves women experiencing domestic partner violence. She blogs at http://thegentlesavior.com

[…] (wlb.com) – Lynn Bell: reading the Gospels as independent works of literature; that is, allowing each to stand on its own and trying to […] 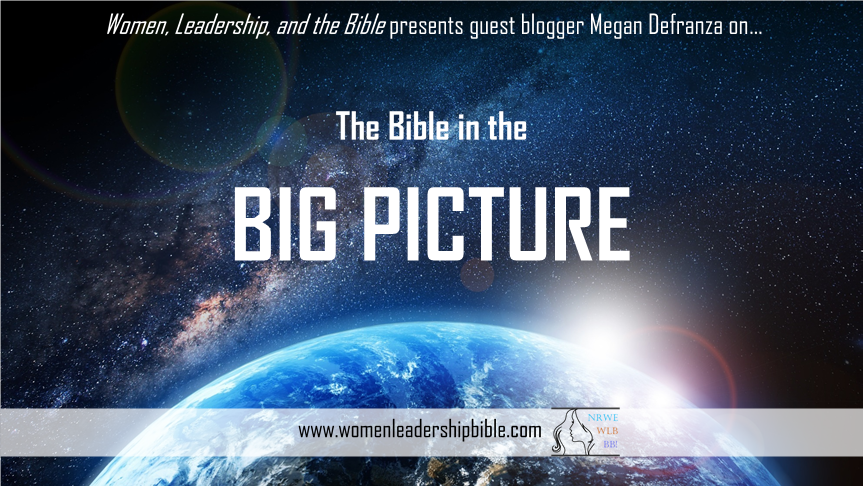 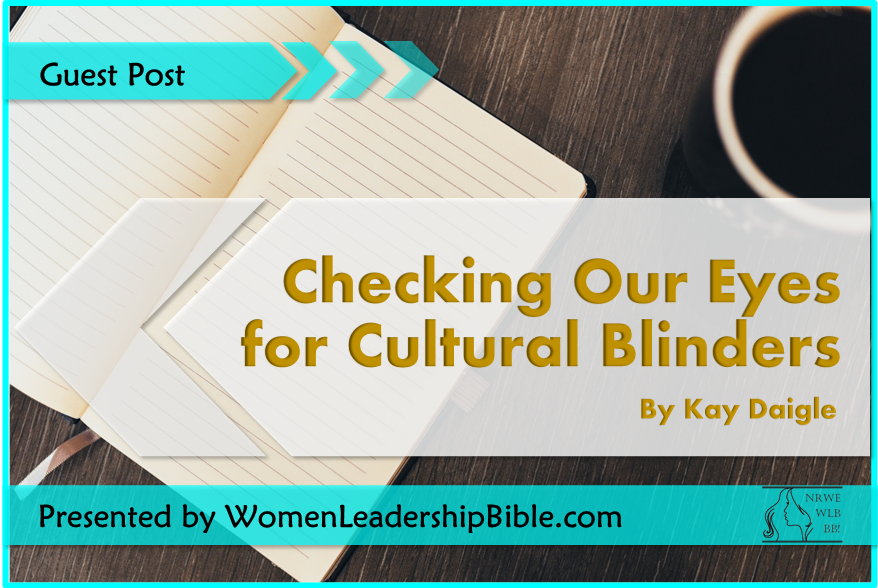 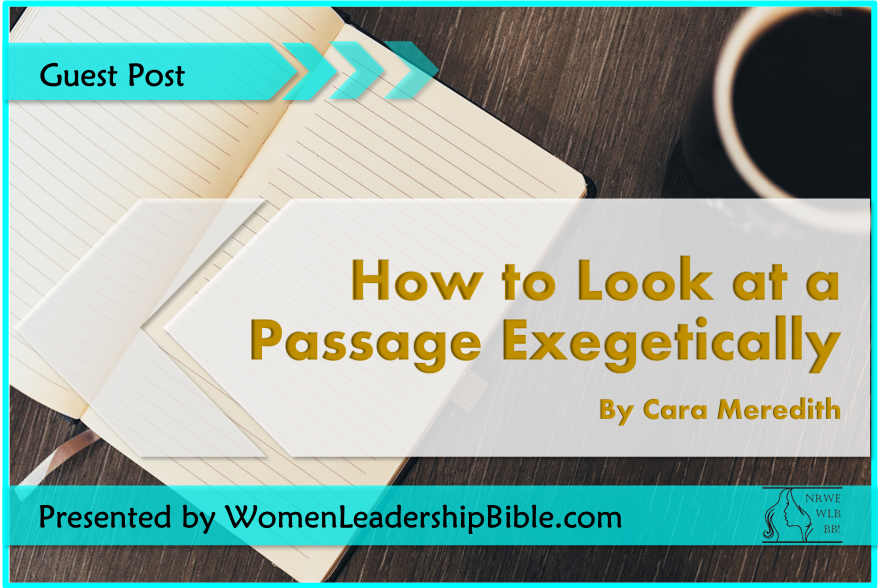